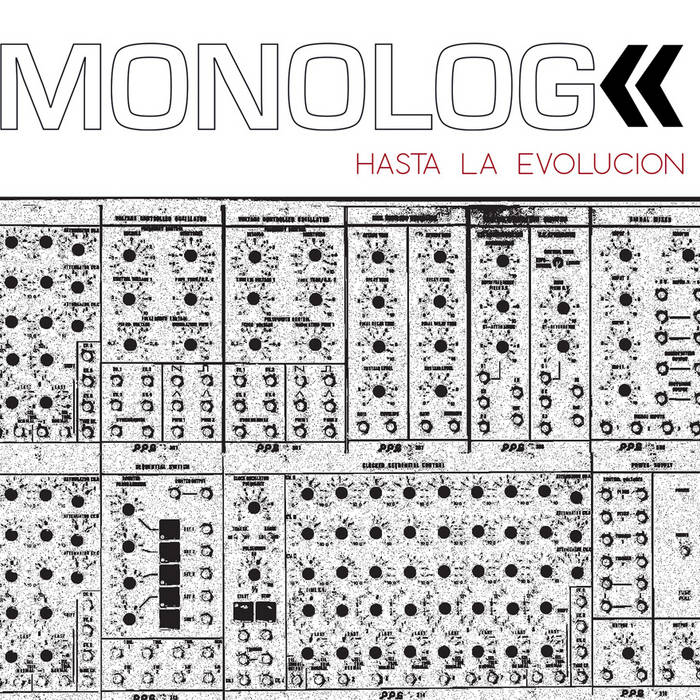 MONOLOG is Pierre Maury’s new solo side project. After releasing a dozen of electropop albums under the pseudonym Rain, the musical adventure continues for the prolific songwriter. With more than 500 Live appearances, several Side-Projects, experiences in the professional publishing business and Sound Design and a great investment in the field of music teaching, the musical adventure keeps growing on, for Pierre Maury with the development of his new project : MONOLOG. Somewhere between the Wire and Interpol.
Til february 2014, Pierre was also the live guitarist / keyboardist of the famous band PRESS GANG METROPOL (ex CORPUS DELICTI).
With his debut album "Hasta la evoluction", he proves that he has a great sense for catching melodies, his deep and mysterious voice is also simply splendid, imagine a combination between David Bowie and Andrew Eldritch ! Cold wave, post punk, pop, there is everything in this CD that will apply to all our D-monic followers.