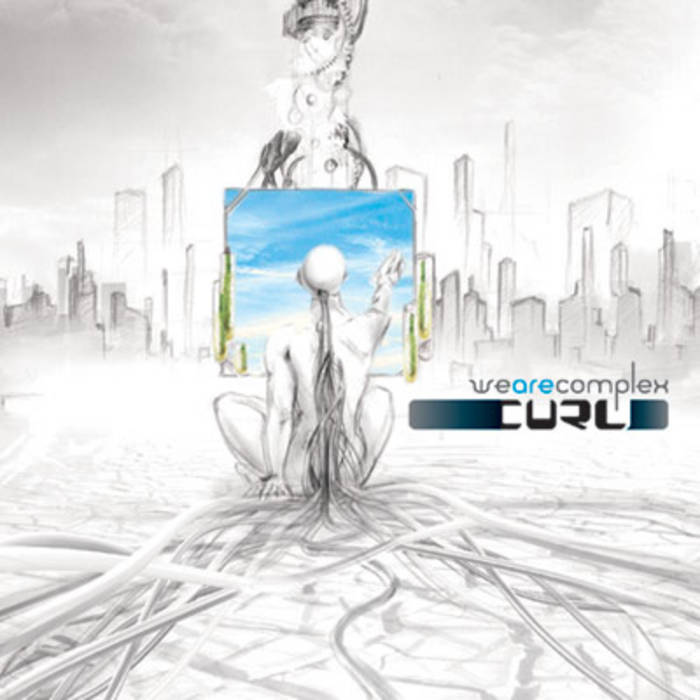 The Curl project was created in 1996.
FrancKA, Corpus Delicti's former guitarist (92 to 94) came back to 'new-wave' and began to explore more electronic sounds.
In 1997, the first album "Ultimate Station" with Stephanie Renouvin's vocals was widely chronicled in magazines : Magic Trax, Coda and Technikart. The maxi ("Let us breath") invited them to perform at Printemps de Bourges in 1998, then at Transmusicales Rennes in 1999. In 2000, Curl received the FAIR (Fund for Assistance to speeches Rock) with "Club 99".
"Inner", their second album, was released by EMI Publishing in 2004 and their cover of "Closer" by NIN won a nomination for the QWARTZ Electro Music Awards.
In 2009, Curl is fully realised.
FrancKA, has created the right alchemy, with the collaboration of Hayley Alker (Helsinki). The trip-hop influences gives way to a powerful and sharp electro-rock.